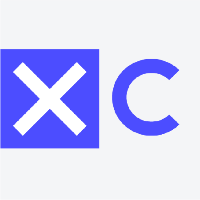 MVC is an abbreviation for Model-View-Control and is a design pattern used extensively in XperienCentral which uses the Spring MVC framework which is based on this pattern. This pattern separates software components into three responsibilities: the data model, the view (user interface), and the controller that handles the interaction between these two. The MVC model can be depicted as follows: 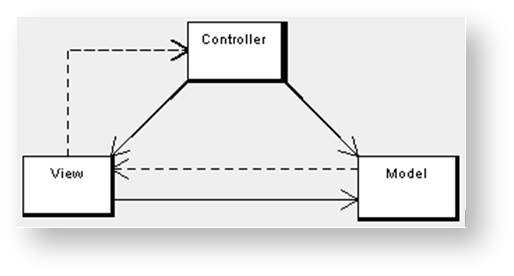 The MVC design pattern helps to decouple the graphical user interface from the application logic.

Spring MVC is a web application framework used by XperienCentral to render the Workspace. It is designed around a generic Spring Servlet (the DispatcherServlet) that dispatches requests to controllers based on URL mappings defined in an XML configuration file (springmvc-servlet.xml). Using the Spring MVC framework has the following important advantages in the case of XperienCentral:

Spring MVC, however, does not provide a way to deal with a component-based application like XperienCentral. For this reason an additional XperienCentral-specific web layer has been built on top of Spring MVC in order to address this. This API is the same as the Spring API itself. which means that while developing in XperienCentral you do not actually see any difference. 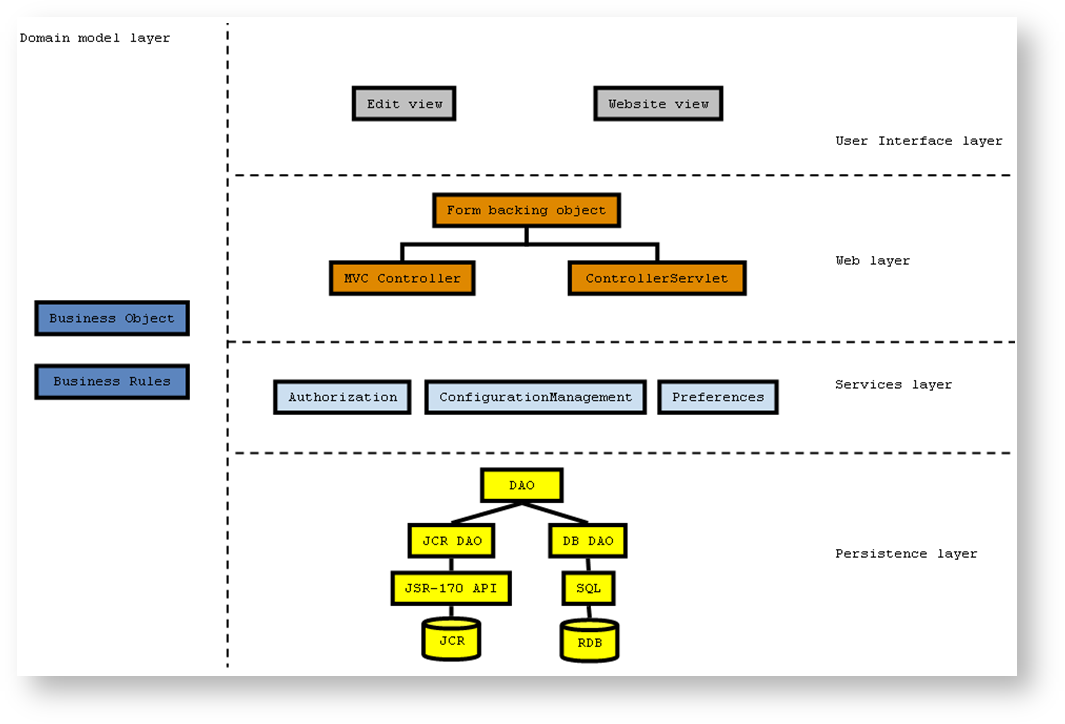 The user interface layer contains the software components that handle the rendering of the user interface for the end user. Such a component is called a view. A view can generate XML and/or PDF but mostly it generates HTML. The source of the view can be defined in many formats, but in most cases the language used will be JSP, which makes it a JSTL view.

When using the Spring MVC web application framework, views are agnostic, which means that they are not bound to a specific source or output format like HTML or JSP but can use any source and any output format. However, views usually use JSP as the source format and provide HTML as the output.

The web layer is responsible for all communication between the model and the view. It retrieves the HTTP requests, generates the view and returns the result. The controller uses a data transfer object called the FormBackingObject to hold the data that must be rendered by the view or to hold data submitted by an end-user using an HTML form. The controller handles the transfer of property values between the FormBackingObject and the business objects it represents. The FormBackingObject is closely related to one or more business objects in the domain model layer but they are not necessarily the same. For the Workspace, the controller will be a Spring MVC controller; for the Website environment this is the ControllerServlet.

The controller is responsible for handling all requests and returning the correct results. The web layer typically has dependencies with all other layers.

Services in an OSGi service platform are implemented and deployed as bundles. A bundle is actually just a JAR file containing specific manifest entries. 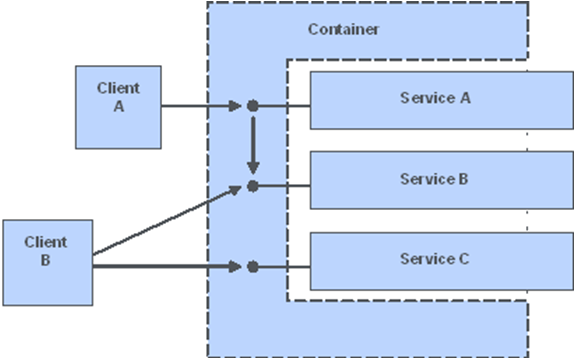 A plugin is a wrapper around an OSGi bundle with XperienCentral-specific enhancements. A plugin is an OSGi bundle that publishes one or more components. Such a component may be an element, panel, media item, service, task or a form. A component is not a concept that is defined by OSGi but is rather XperienCentral-specific. For this reason you cannot, for example, start or stop individual components but only the bundle as a whole.

A component definition defines the basic behavior of the component, most importantly its type. The supported component types are:

Inversion of control is a pattern that allows an object to become a passive participant in the system. When the IoC technique is used, an object relinquishes control over some feature or aspect to the framework or environment.

Dependency injection is a specific type of IoC. Using this technique an object on which a service object depends is injected by the framework into that service object. This can be done using the setter or constructor technique (other techniques can also be used).